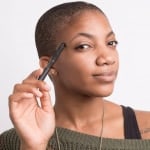 Gloria Day is an educator and children’s book author. She has a B.A. in Creative Writing with a minor in Interior Design which helped launch her professional artistic career. Her visual art pieces have been featured in showcases and exhibits in major cities including the Stonewall 50 Exhibit. 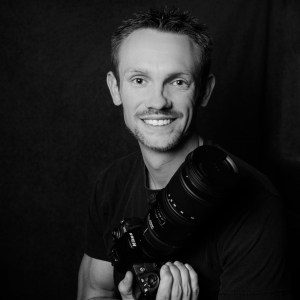 Stephen Armstrong is a graduate of West Georgia Technical College with a primary focus on portrait and cinematic photography.  Having attended Shutterfest and Professional Photographers of America Conference just recently, Stephen shares his love with others and help them capture unforgettable moments with the touch of a button. 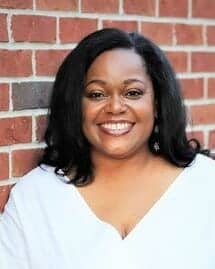 Kristie Brooks Paige is a graduate from The Art Institute of Pittsburgh. She majored in Fashion Illustration and had her first one-woman exhibition at the age of 21 in Roanoke, Virginia. After moving to Georgia she became an Apparel Graphic Designer and is the owner of The Art Host, a mobile paint party business. 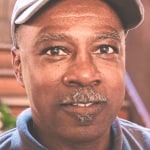 Joseph Falligan is an expert and professional drawing artist as well as medical and comic book illustrator. He also illustrates for video games and animations. He studied at the New York School of Visual Arts and Jersey City State University with a focus on medical and biological illustration. 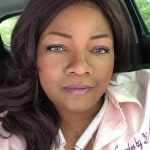 Latisha Johnson attended Johnson and Wales Culinary School and has had a love for baking since she was a little girl watching her grandmother. She currently has her own baking business entitled Cupcakes By D’signz . 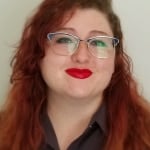 Ashley Ware has an extensive background in printmaking, floral design, jewelry techniques and decoupage. She has taught art classes in several art mediums. She has also spent several years bringing her art expertise to various arts and crafts stores in Metro Atlanta. She is passionate about teaching others the beauty of art and what it can say about you. 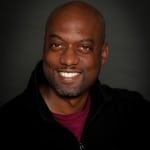 Germaine Webb has a love of illustration from his beginning and was mentored by a comic-book artist in a comic-book shop as a youth. A job with Quest Comics pulled him into other campaigns with companies such as Southwire and Coca-Cola as a Graphic Designer. 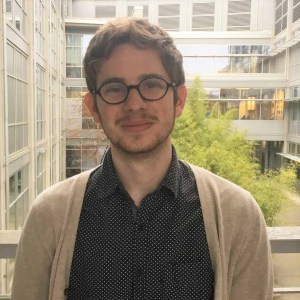 Ben Thrash graduated from the University of Georgia. His work has been published in Stillpoint Magazine, he has work on permanent display at the State Botanical Gardens, and he has been an artist-in-residence at the Togiak National Wildlife Refuge in Alaska. 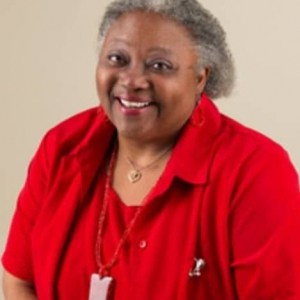 Yvette Johns has won 31 ribbons and a plaque at the Georgia National Fair in Perry Georgia. She has taught classes at the Carrollton Center for the Arts, Carroll County Schools, and Community events. She is passionate about working with children to help develop flexibilities of the mind such as mathematics, social interaction, and building self-esteem. 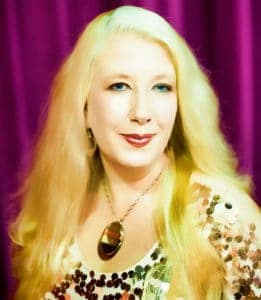 Heather Petero is an Atlanta-based vocalist, pianist, bandleader, educator and worship leader. She is the leader of The Tin Roof Band. She maintains a roster of students of all ages, levels, and backgrounds, covering everything from piano to singing to audition prep and artistic development.

Want to Teach an Arts Class?